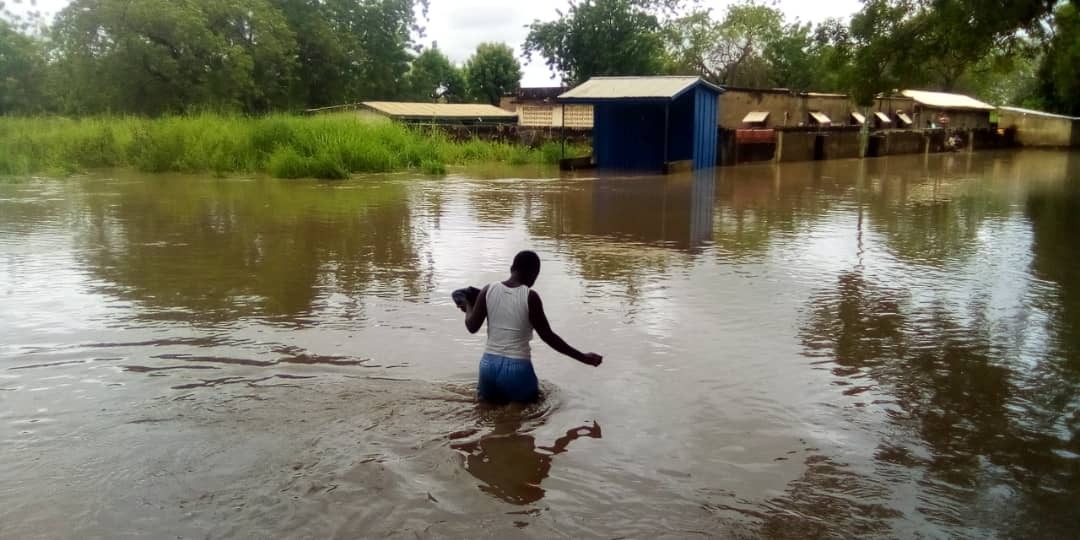 Sudan has faced record rainfall over the past three years. Overflowing rivers have flooded thousands of hectares of farmland, preventing crops from being planted and killing nearly 800,000 livestock who relied on those crops for food. The UN estimates that 835,000 people were impacted by floods in 2020 alone.

In 2021, The World Food Programme office in Sudan needed a way to monitor flooding throughout the rainy season, and receive intelligence on flood disasters as they unfolded in real time to improve their emergency response.

Cloud to Street worked with the WFP Sudan Office to support them throughout the rainy season:

Flood monitoring: In 2021, WFP Sudan needed to identify priority areas to distribute aid to affected populations at a national level. We provided them with full-country flood monitoring for six months with weekly updates, and high resolution flexible emergency event maps into critical infrastructure and populations.

In August of that year, a major flood in Al Fao impacted approximately 20,000 people. Within 24 hours, we delivered high-resolution flood extents and impact statistics to our partners at the UN. Following the incident, an interagency assessment involving UN OCHA, WFP and regional coordinators used our maps to show evidence of flooding and secure donor aid for the impacted population.

A month later, In September 2021, a river dyke failed along the White Nile in Juda, Eljablein.

This same high resolution report was used for an intersectoral engineering assessment on dyke reconstruction in the region. Our analytics were used to plan dyke reconstruction to prevent future flooding in 43 villages, one refugee camp, and surrounding cultivated areas.

In our partner’s words, our maps helped WFP Sudan “focus, plan and conduct on the ground assessments to determine emergency response.”

May 12, 2022
/
Emergency Flood Response in Republic of the Congo
Read Article →